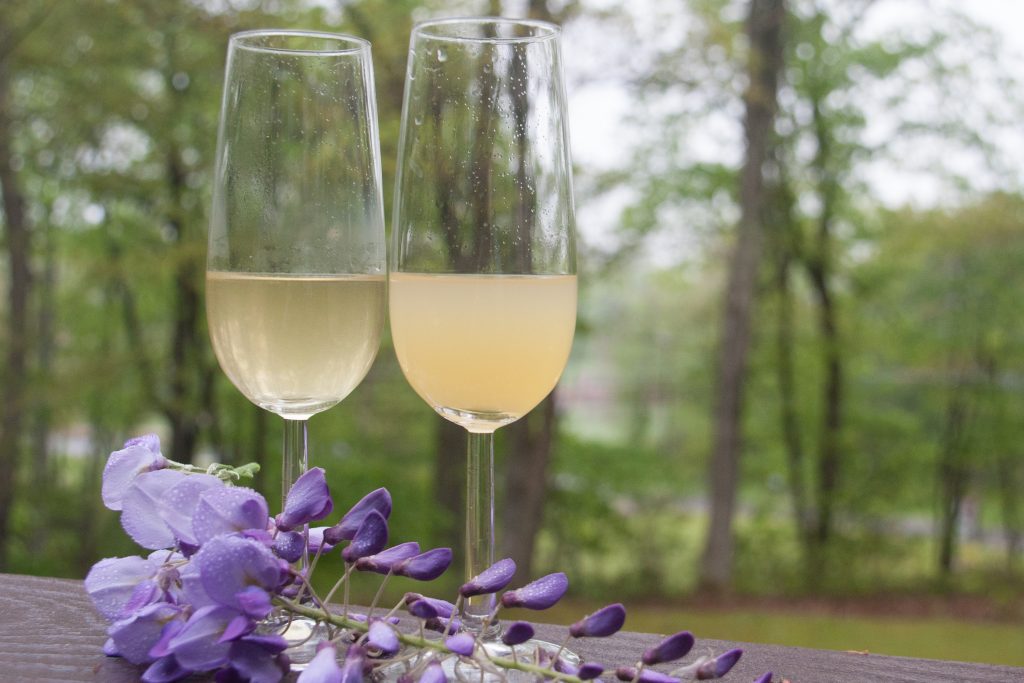 Limoncello is a classic Italian liqueur traditionally served ice cold as a digestive, after dinner. Frankly, I think it’s tasty enough to drink anytime. The recipe comes from southern Italy and calls for true lemons, but I like to use Meyer lemons instead. I’ve done some experimenting over the years and come up with two very different recipes that produce two very different liqueurs. If you try them both, please let me know which one you like better!

Both versions are vodka-based liqueurs, although you could use any neutral spirit as long as you keep the ABV (alcohol by volume) under 50%. Spirits that are more than 100 proof will overwhelm the flavor of the lemons.

How to Make Traditional Limoncello

How to Make Limoncello the Lazy Way

Whichever recipe you use, keep at least one bottle of finished limoncello in the freezer so it can be served ice cold without requiring actual ice, which would dilute the taste and silky texture of the beverage. The high alcohol content will prevent freezing.

Which one is better?

That, you’ll have to decide for yourself. The traditional method yields a prettier, more transparent beverage. The lazy method gives you a less spirit-forward flavor, and the pectin from the seeds and pith make it slightly more opaque. You can’t go wrong with either one because both are delicious: sweet, sour, and zingy.